Dr. Sugerman’s research interests include the emergence and maintenance of social complexity, urbanism and states; the political economies of the cultures of the eastern Mediterranean and Near East During the Bronze and Iron Ages; and stylistic, elemental and microstructural ceramic studies.

I am an archaeological anthropologist interested in the study of ancient political economy. My research has emphasized processes of ceramic production, trade, and exchange, and their roles in the emergence and maintenance of social complexity and inequality. I have worked on sites in Palestine, Israel, Cyprus, Turkey, and Greece, as well as ceramics from Egypt, Lebanon, and Syria to investigate maritime trade around the eastern Mediterranean. For much of that work I used typological and petrographic analyses of coarse pottery to study production and interaction of the cultures of the Late Bronze Age (ca. 1550-1150 BCE).

My current research is as part of the multi-institution team conducting archaeology, heritage studies, and conservation at the UNESCO World Heritage site of Akko (also called Akka and Acre), a harbor site with continuous occupation from the Bronze Age to the present. Akko was a center of the Phoenician culture, and played a major role in the development of the Mediterranean economy of the first millennium BCE.

Our archaeological work at Akko is tightly intertwined with our on-going community engagement as we work together to explore the complex heritage of the diverse populations who occupied the city in the past, and continue to do so in the present day. Ancient Canaanites, Phoenicians, Greeks, Romans, and Crusaders all left their marks on the history and cultures of the city, as did the Ottoman Empire until the early 20th century. In the 21st century, the people of Akko are working to find ways for long-term inhabitants and more recent immigrants to coexist. In our project we engage with Palestinians, Israeli Arabs, Israeli Jews, Druze, and other ethnic and religious identity groups to explore and build on common understandings of Akko’s past. Some of this work is done in the context of a field school that takes place in and around the city of Akko each summer. 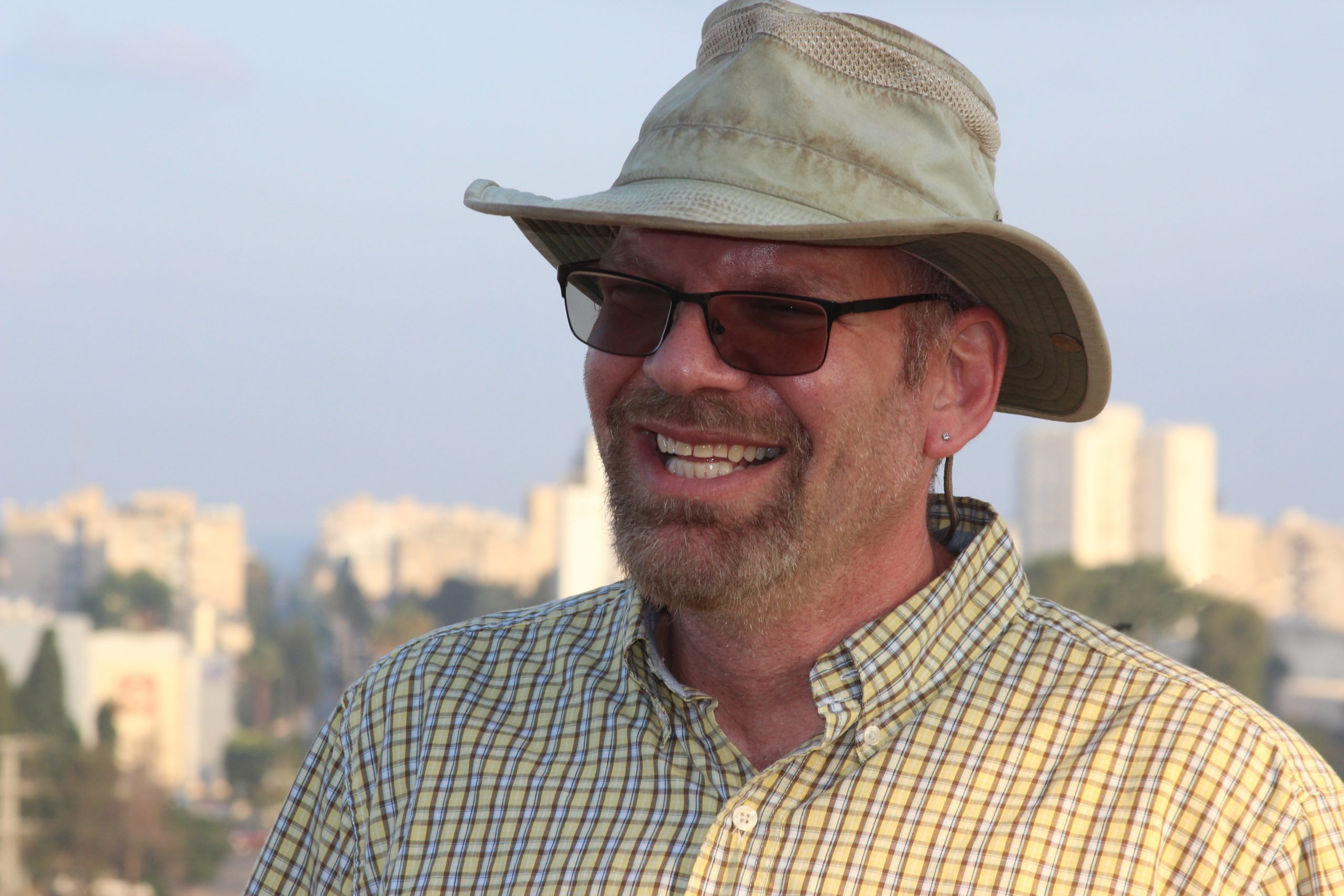