I have enjoyed teaching a wide variety of courses since coming to WSU-TC.  It is a pleasure for me to develop and deliver new classes in the myriad of possibilities provided by the broad field on Anthropology.  Although primarily a Cultural Anthropologist, I also delve into Linguistics and Biological Anthropology quite often and stay current on paleo-anthropological discoveries.  I have not completely departed from my original training in Economics, however, for my research interests currently include Political Economy.  I study comparative economic system, globalization, and threats to democracy.  In this regard, I’ve published numerous columns in the Tri-City Herald, as well as several articles with other periodicals and newspapers.  When able, I give guest presentations at local schools, in addition to speeches, panel presentations, and interviews for regional news networks and political organizations.

Lived, taught, and worked in the entertainment industry in Los Angeles prior to returning to Washington.

Introduction to Anthropology Explores what it means to be human through the major subfields of anthropology, including biological anthropology (human evolution and variation.

Anthropology of Epidemic Disease and Bioterrorism Cross-cultural understanding of how humans respond to epidemics, including high mortality diseases, diseases common in the developing world, and diseases that pose future threats. 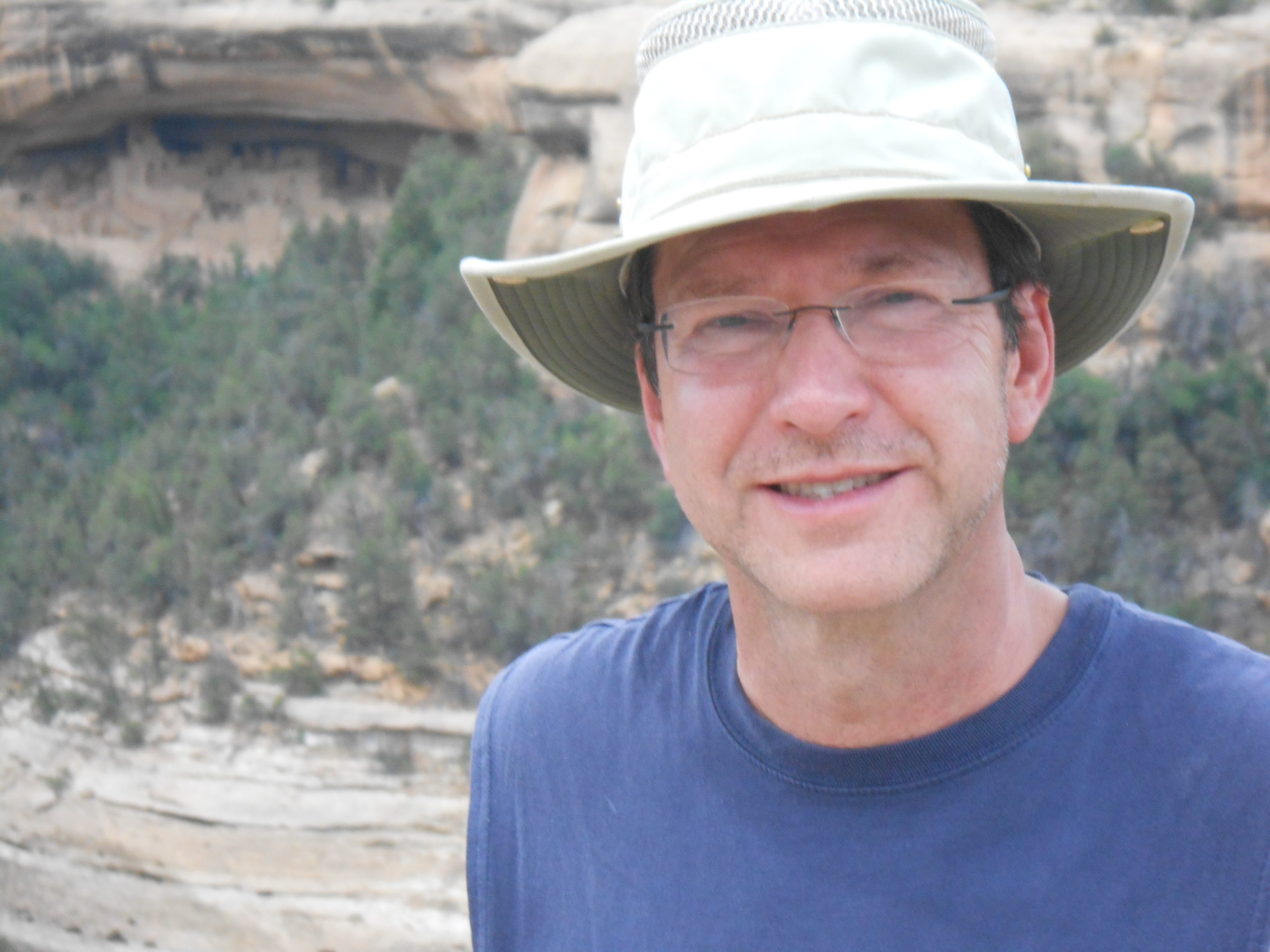