I encourage prospective graduate students who are interested in these or related topics to contact me via email or by phone.

I’m an evolutionary anthropologist who studies Pliocene and Pleistocene hominin behavior and paleodemography.  My dissertation research focused on how the fragmentation of woodland habitat in East Africa during the Late Pliocene may have affected the evolution of altruistic food sharing among Plio-Pleistocene hominins and the formation of Lower Paleolithic archaeological landscapes.  Although still very interested in the evolution of altruism in humans, lately I’ve been addressing other evolutionary anthropological topics.  Most of my recent research contributes to a long-term goal of answering the following question: when did the form of high-fidelity social learning we commonly refer to as cultural transmission appear in human evolutionary history?

Today’s rapidly changing technology and impressive diversity in languages, traditions, and social institutions are underwritten by our uncanny ability to directly transmit information from one person to another. Because humans can teach each other about advances made during their lifetimes, our societies retain—rather than constantly reinvent—useful ideas and solutions to life-threatening problems. This allows for beneficial modifications to be passed on to others, where each improvement then serves as the basis for future incremental innovation. Many researchers agree that the striking, though relatively recent, success of our species is due in part to this so-called “ratchet effect” of cultural transmission, which allows human culture to track environmental change more rapidly and exploit a wider range of ecological niches.

Cultural transmission might be a relatively recent (within the last 300,000 years) addition to the behavioral repertoire of hominins. But even if cultural transmission is more ancient, learning more about its origin will shed light on another topic of interest—the appearance of so-called “modern human behavior.” Although the definition varies to some degree among archaeologists, most descriptions of modern human behavior emphasize the regular use of symbols and more complex technology in addition to faster rates of culture change and a greater degree of regional cultural differentiation. What caused this important shift in hominin behavior?

The “demographic hypothesis” posits that increased technological complexity and greater diversity in culturally transmitted traits might be explained by increases in population size rather than by sudden changes in hominin cognitive ability underwritten by the appearance of new genetic mutations. But demography is about more than just the number of individuals in a population. The way in which a population is structured also can affect the transmission of information between individuals and, thus, potentially, population-level characteristics like cultural diversity and rates of change. I use cultural evolutionary models to investigate how population structure can affect cultural diversity and technological complexity while controlling for population size. This work shows that the nature of the social network that links members of different groups in a structured population—or the “connectedness” among forager groups—can affect population-level properties of interest to archaeologists, even when population size is held constant. Mobility is another important aspect of hunter-gatherer life that is likely to structure cultural transmission within a structured population. Indeed, my studies show that mobility strategies that emphasize both longer logistical trips between a “home base” and the resources that surround it and less frequent residential moves can inhibit interaction between foraging groups, thereby increasing the cultural diversity observed at the level of a structured population even when the number of individuals in the population is held constant.

Many of my recent studies address cultural diversity and rates of cultural change at the level of a population of social learners. But Paleolithic archaeologists study assemblages of artifacts, not populations of social learners. This is a crucial distinction, for the highly time-averaged nature of most Paleolithic archaeological assemblages provides a unique obstacle to studying cultural transmission in the past. My work shows that time-averaging can significantly modify the diversity level of cultural variants in assemblages that accumulate over many generations. As a result, the degree to which stone tools vary in a time-averaged assemblage is not necessarily representative of any of the populations that deposited the tools in the assemblage. This disconnect becomes problematic if one wishes to use the diversity observed in an assemblage of artifacts that accumulated over thousands of years to assess the presence of cultural transmission in a past population.

My cultural evolution research not only sheds light on some of the theoretical and methodological difficulties anthropologists face but also pushes us to think differently about how we attempt to identify the origin of cultural transmission and the appearance of modern human behavior during the Paleolithic. There is still so much left to learn.

Premo, L. S. (2013) What serves as evidence for the presence (or absence) of Pleistocene language? Journal of Anthropological Sciences 91:257-259.

Premo, L. S. (2012) The shift to a predominantly logistical mobility strategy can inhibit rather than enhance forager interaction. Human Ecology 40:647-649. 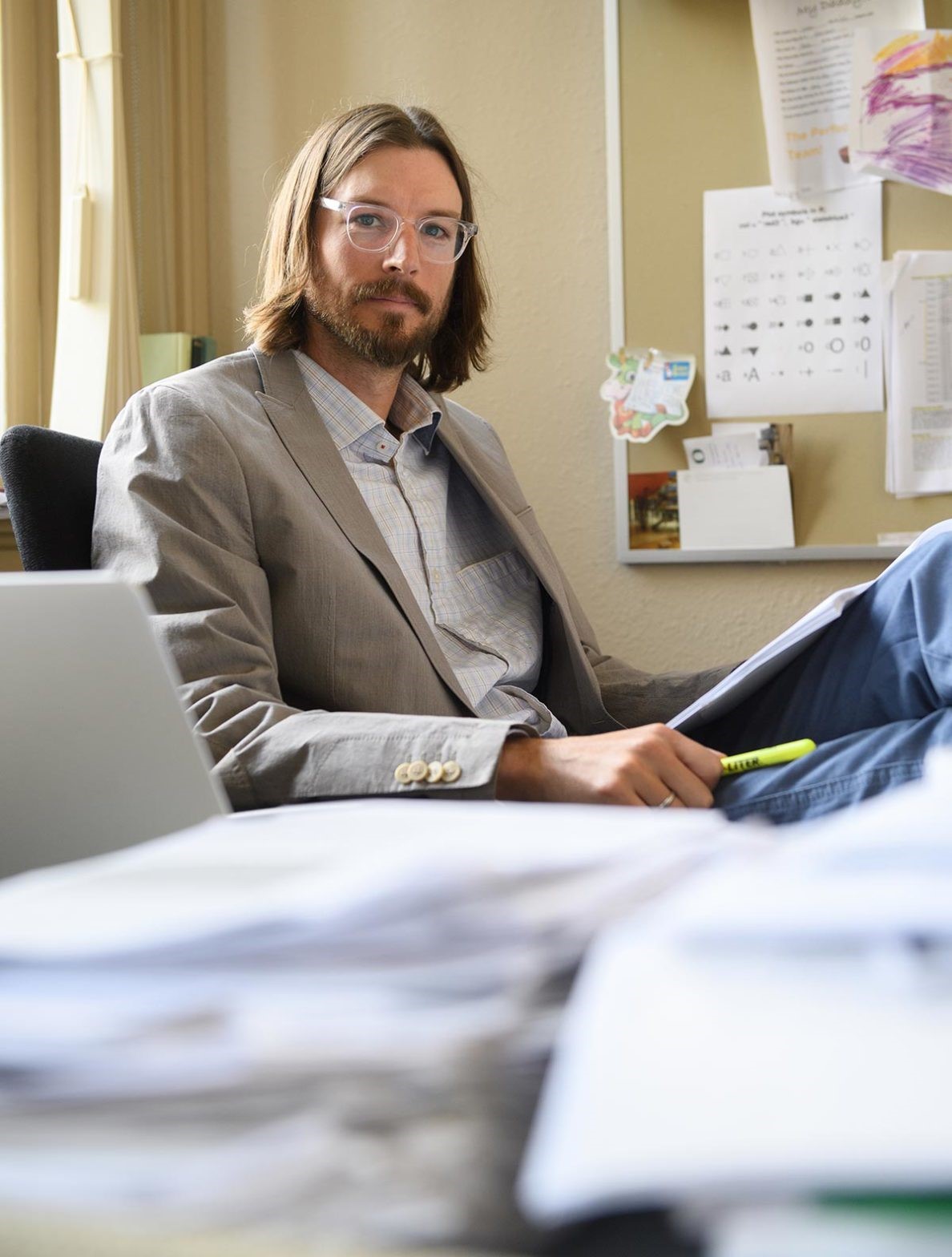