In the summer of 2017, I worked for the WSU Museum of Anthropology to document a collection excavated in 1972 from Turkey Pen Ruin in southeastern Utah by professors Bill Lipe (WSU, emeritus) and R.G. Matson (University of British Columbia), who worked extensively in the area as part of the Cedar Mesa project. I discovered among the artifacts an ancient tattoo tool and then conducted extensive analyses on it, working with several other WSU researchers. We concluded the artifact dated to about 2,000 years ago and is the oldest tattooing artifact in western North America.

In total, I did around 22 interviews with different news and science organizations. It was definitely an amazing experience and not one that I will ever forget. 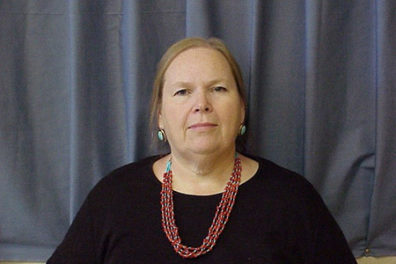 Associate Professor Emeritus in Cultural Anthropology, Nancy McKee, an anthropological linguist and cultural anthropologist with a specific interest in inequality and poverty, retired from WSU in May 2019. She taught for more than 30 years in the Department of Anthropology after earning her PhD at WSU. McKee was a pioneer in WSU’s distance-learning program, offering classes through various digital media until her recent retirement. She also chaired and served on numerous MA and PhD committees in Anthropology.

A new exhibit will open at the Museum of Anthropology later this fall. Created by staff member Trent Raymer, it will complement the current Archaeology vs. Paleontology exhibit. Below are a couple of highlights of the dioramas in progress.

Watch our Facebook page for the date of the unveiling. 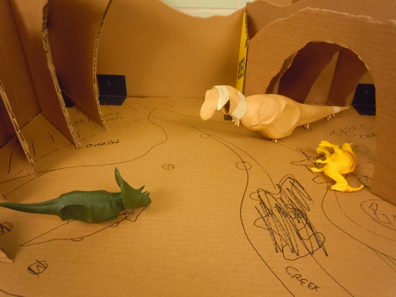 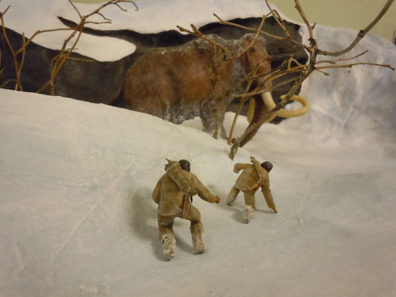